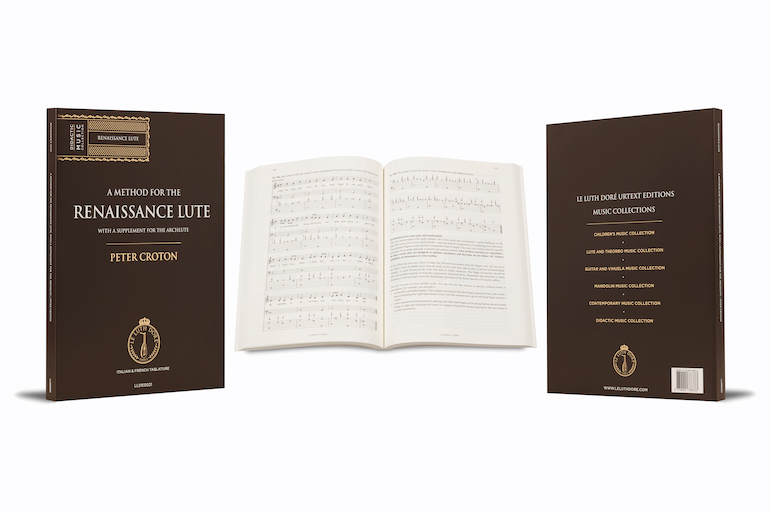 A Method for the Renaissance Lute, with a Supplement for the Archlute, Peter Croton, Le Luth Doré, Paris 2019

These works are not made with little effort . . . but if you consider the benefit that you will acquire from such works, which is to quickly learn those secrets that one has labored a lifetime to acquire . . . you will want to accept my labor for what it is, as if it were the counsel given by a father to his son . . .1

Thus wrote Silvestro Ganassi at the end of his method for the renaissance lute and violone, Lettione Seconda, self-published in Venice in 1543. The secrets that Ganassi divulges were quite rudimentary by the standards of modern lute methods, rarely going beyond describing the various kinds of fingering in use for each hand. Perhaps more was not really necessary, for if you needed guidance on the more intimate details of the art of lute playing, you could simply go out and observe a good player (Ganassi himself tells us that he learned a lot by seeing Francesco da Milano play the lute). Lute methods of the seventeenth century aimed for a more complete picture, describing in greater detail how to pluck the string, play arpeggios and ornaments, hold the instrument correctly and such like. Lute methods written during the lute revival of the twentieth century go even further, since we no longer have the luxury of hearing and seeing an authentic renaissance lute player and must try to reconstruct every aspect of style and technique through the fog of time. Into this picture steps Peter Croton, who has produced a work that extends the concept of the lute method quite beyond anything that has been attempted so far. Not only does Mr. Croton’s method lead the beginning student through the first steps up to an intermediate level with a well-thought-out program of exercises and easy pieces, but he also provides a large amount of background material ranging from questions of musical style to an exploration of the anatomical and biomechanical workings of the hands and body, and the cognitive and psychological considerations of learning an instrument.

This is a large book, 281 pages (plus 9 pages with roman numerals at the beginning) in a generous 9x12-inch format, divided into thirteen chapters, several addenda and a coda. The actual method starts on chapter five and the last three chapters are devoted to specific repertoires: English lute music, the ten-course lute, and the Italian archlute. For this reviewer, the book has two outstanding features that make it worth the hefty price (€79.57 plus tax and shipping from the web site). The first is the method itself. Following the principles of musical rhetoric discussed in chapter 1, many of the exercises (starting with single line melodies and graduating to two, three, and finally “multi-voice” pieces) are accompanied by texts and transcriptions in mensural notation, so that the student can learn to associate every musical gesture with a rhetorical one from the very beginning of his or her studies. The other is the consistent emphasis on human anatomy, how each movement of the fingers radiates out to the entire body and, ultimately, the mind, and how we can use these connections to develop the best approach to learning our instrument.

Playing the lute is not an exact science, and naturally there will be many subtle and not so subtle aspects on which well- meaning players and teachers will disagree. Do you use rest-stroke with the thumb in sixteenth-century lute music? Where do you arpeggiate chords in renaissance music? Do you plant your finger on the double-string of a course before plucking it? These are a small sample of things about which this reviewer disagrees with the author, and interested readers can consult the longer review that will be published in the next Journal of the LSA to find out more. However, the judicious student and teacher can make use of the many strengths of this book while adopting alternative approaches to specific questions of technique or interpretation; in- deed, Mr. Croton himself wisely invites us to do so in the coda: “I hope you could make [this book] your own by absorbing what is meaningful for you, ignoring what is not. . . .” This is a sentiment that was even acknowledged by the great Silvestro Ganassi:

Magnanimous reader . . . You need much patience to be able to understand a rule or reasoning said or demonstrated by another person, because each of us is different not only in our vocabulary but also in our way of explaining things . . . 2

"This is a large book, 281 pages (plus 9 pages with roman numerals at the beginning) in a generous 9x12-inch format, divided into thirteen chapters, several addenda and a coda. The actual method starts on chapter five and the last three chapters are devoted to specific repertoires: English lute music, the ten-course lute, and the Italian archlute." 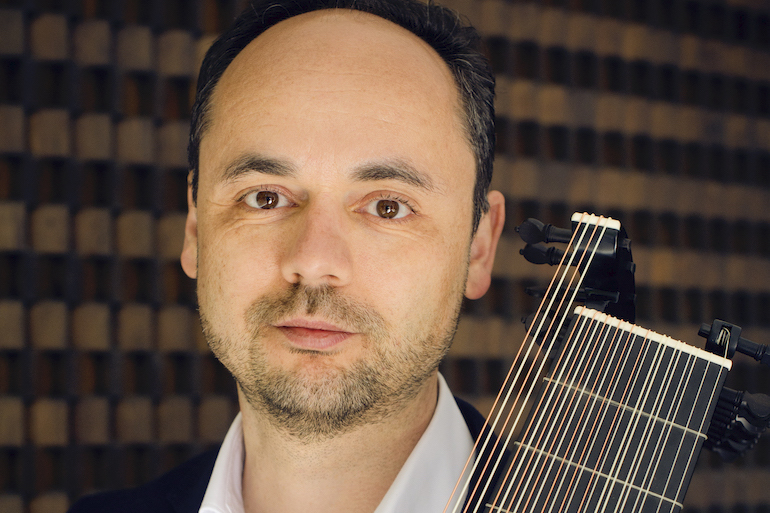 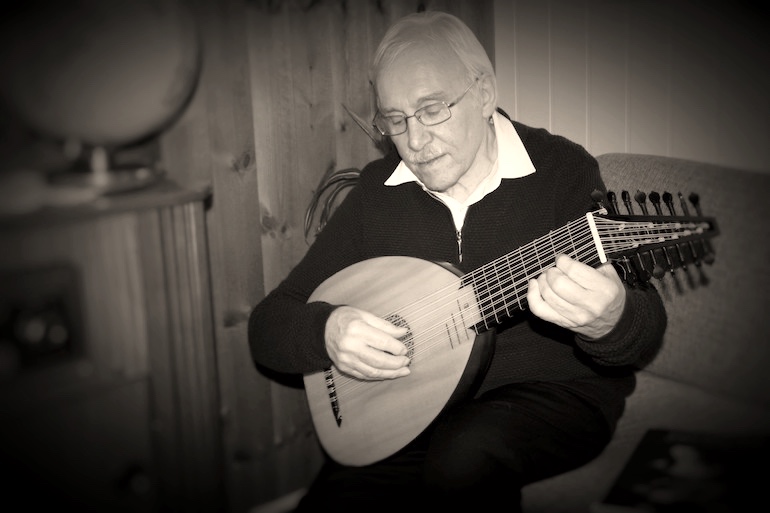 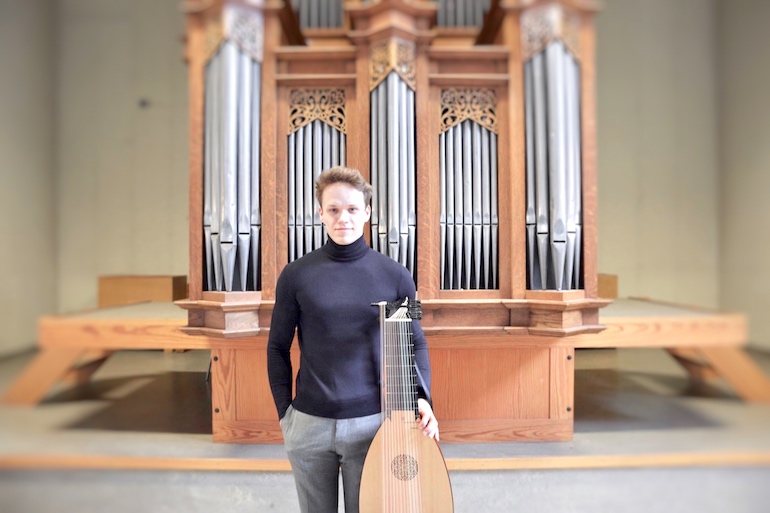